Necropolis from the 6th to the 4th centuries B.C.

Room 5
In the necropolis the grave goods dating between the sixth and the fifth century BC display a change in funerary customs and, from the fifth century BC, include imported Attic fine wares. Tomb 94, for example, originally consisted of a shrine made of tuff; inside it was an Attic red-figure column krater containing the cremated bones of the deceased, as well as two vases with trefoil spouts (a red-figure pelike and a black-figure oinochoe or wine jug) and ointment containers (three black-glazed lekythoi and an alabaster alabastron).
Tomb 93 also used a red-figure Attic krater as a cinerary urn: the cremated individual must have been a male, as is indicated by the presence of a bronze strigil, the tool used by athletes in gymnasia to clean their naked bodies covered in oil. A strigil also appears in a cremation-mound – tomb 114 – next to red-figure and black-figure vases, a small local amphora and an iron knife.
As in previous eras, children and adolescents continued to receive inhumation burial although different types of tombs were used: the tile coffin (tomb 4, which belongs to a child aged about three years old); the tomb with a double-pitched roof (tomb 12) or made with roof tiles [coppi] (tomb 9); a sacrcophagus made of tuff (tomb 22, attributed to a child of about two years old); burial inside an amphora (enchytrismos, tomb 13).
Lastly, the room contains terracotta material from Monte Vico, from the area known as ‘scarico Gosetti’: two ex votos depicting a bull’s head and two small bases with the remains of female figures.

Attic crater with columns with red-figure decoration, found in Tomb 94 of the necropolis of San Montano (Lacco Ameno), datable to the 5th century B.C. The vase, placed inside a tuff case, contained the ashes of the deceased. 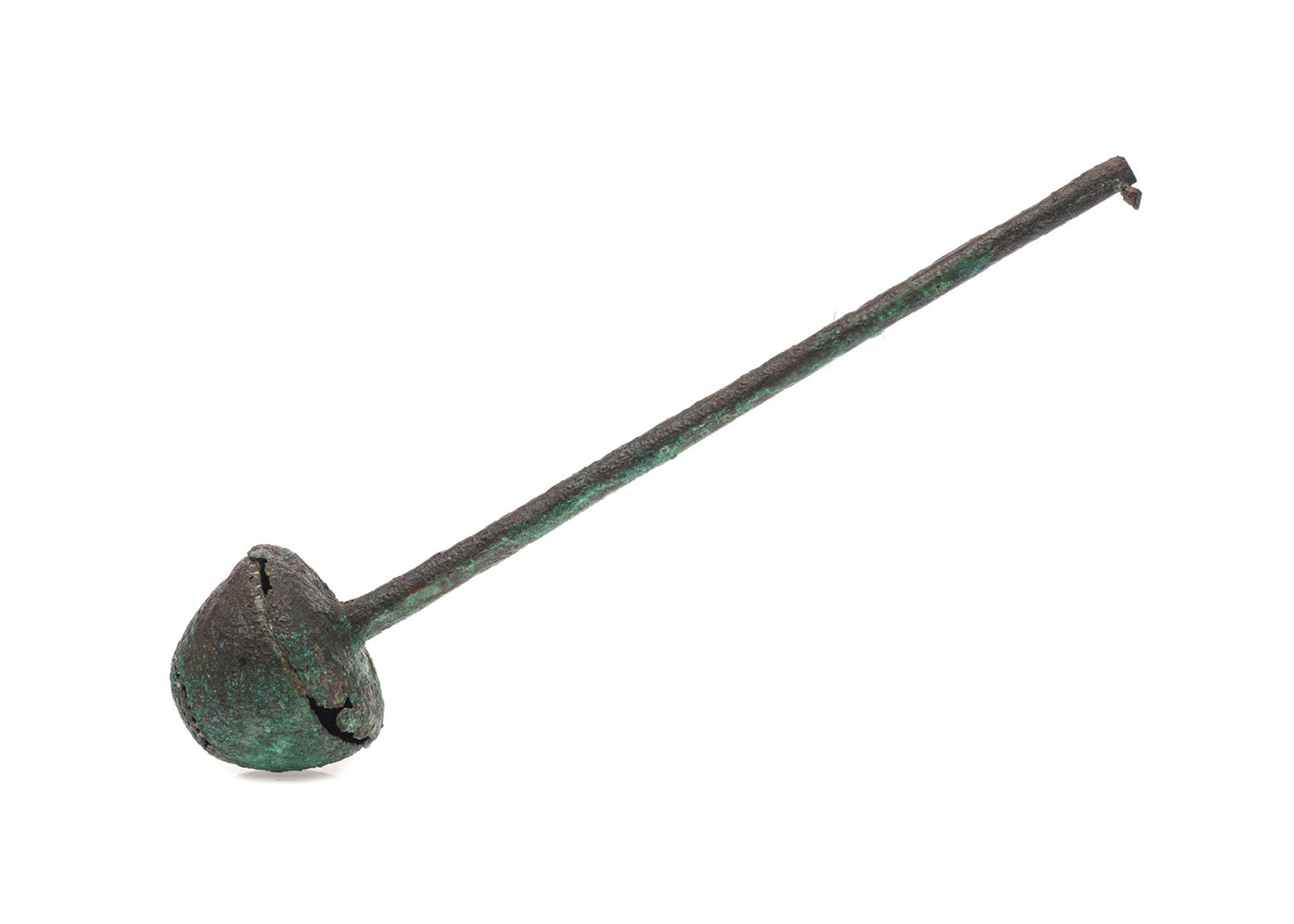 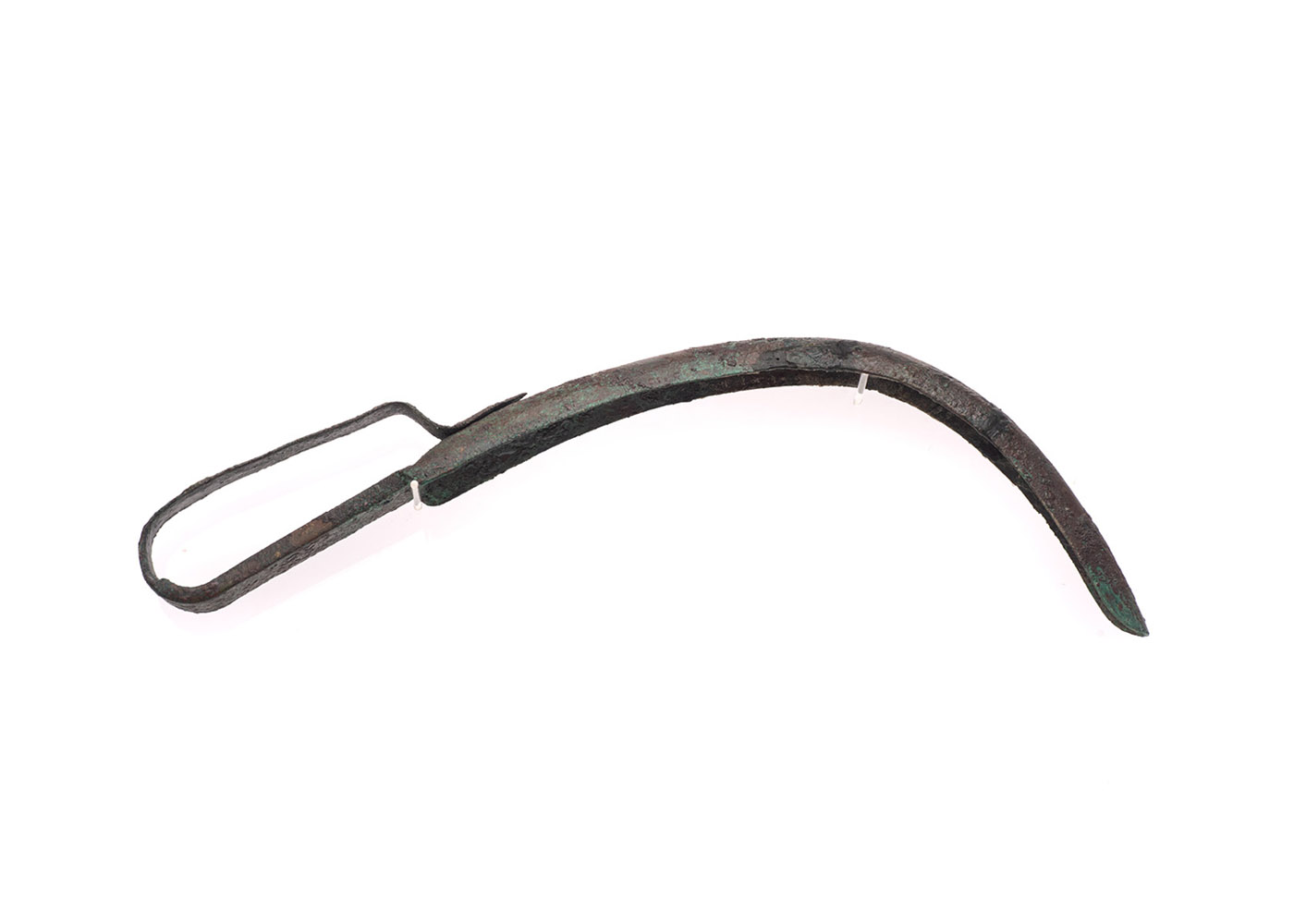